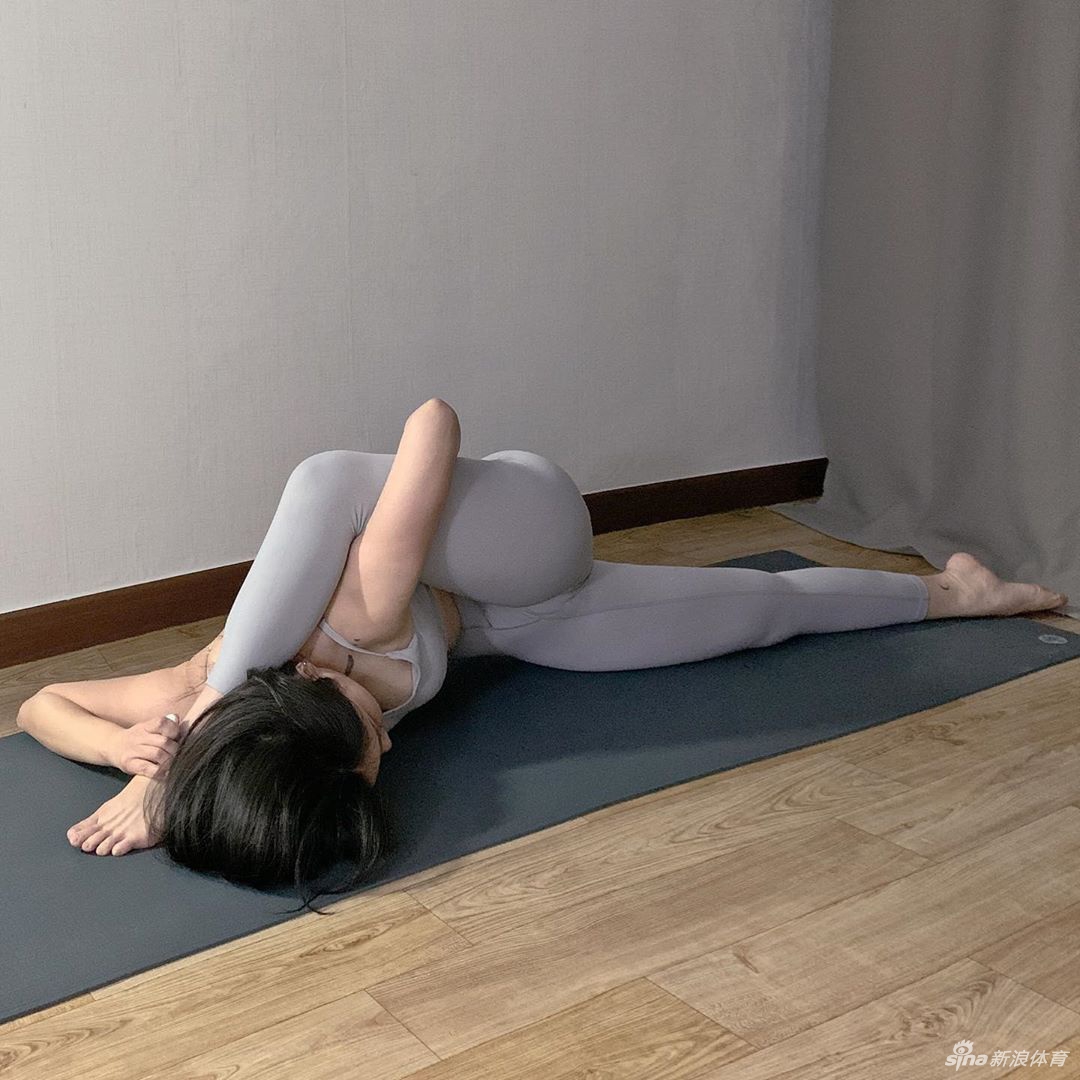 the recognition that feelings of happiness and unhappiness can co-exist much like love and hate in a close relationship may offer valuable clues on how to lead a happier life. it suggests, for example, that changing or avoiding things that make you miserable may well make you less miserable, but probably won't make you any happier. that advice is backed up by an extraordinary series of studies which indicate that a genetic predisposition for unhappiness may run in certain families. on the other hand, researchers have found happiness doesn't appear to be anyone's heritage. the capacity for joy is a talent you develop largely for yourself.

psychologists have settled on a working definition of the feeling—happiness is a sense of subjective well-being. they have also begun to find out who's happy, who isn't and why. to date, the research hasn't found a simple formula for a happy life, but it has discovered some of the actions and attitudes that seem to bring people closer to that most desired of feelings.

why is unhappiness less influenced by environment? when we are happy, we are more responsive to people and keep up connections better than when we are feeling sad. this doesn't mean, however, that some people are born to be sad and that's that. genes may predispose one to unhappiness, but disposition can be influenced by personal choice. you can increase your happiness through your own actions.

1. According to the text, it is true that

[a] unhappiness is more inherited than affected by environment.

[b] happiness and unhappiness are mutually conditional.

[c] unhappiness is subject to external more than internal factors.

2. The author argues that one can achieve happiness by

[a] maintaining it at an average level.

[b] escaping miserable occurrences in life.

[d] realizing its coexistence with unhappiness.

4. What do you think the author believes about happiness and unhappiness?

[a] one feels unhappy owing to his miserable origin.

[b] they are independent but existing concurrently

[c] one feels happy by participating in more activities.

[d] they are actions and attitudes taken by human beings.

5. The sentence "That's that" (Para. 5) probably means: Some people are born to be sad

[a] and the situation cannot be altered.

[b] and happiness remains inaccessible.

[c] but they don’t think much about it.

[d] but they remain unconscious of it.